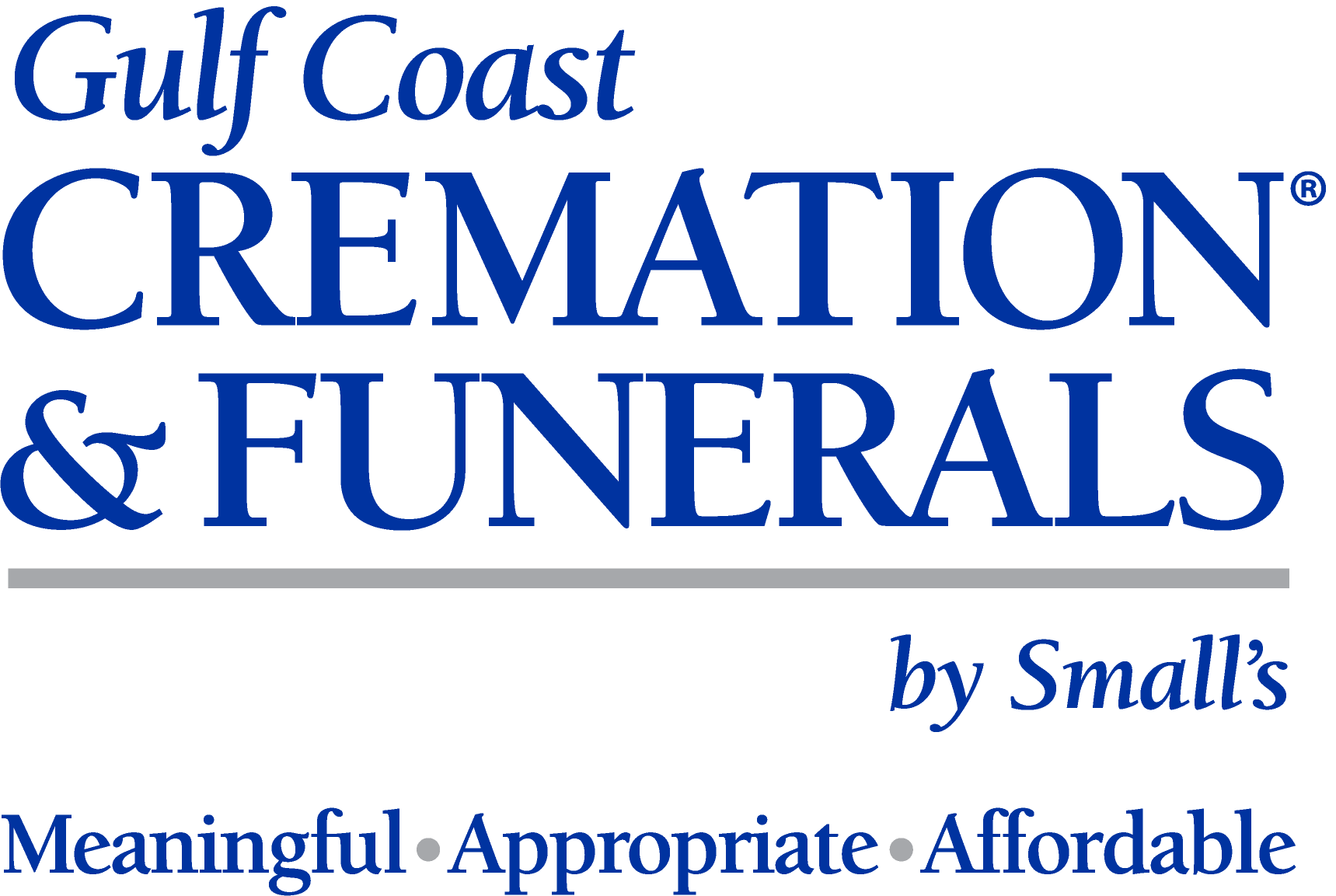 Receive notifications about information and event scheduling for Linda

Print
Linda Green, a resident of Theodore, Alabama, departed this life in the early morning of Friday, November 8, 2019 at a local hospital.

Linda was born to Sadie Qunnie Harris and Samuel Carl on August 17, 1955.

She confessed Christ at an early age and joined the Mount Ararat Missionary Baptist Church, under the leadership of Dr. B. J. Parker, where she served faithfully until her death. She will be missed as a member of the Mass Choir and the Adult Sunday School Class.

Linda was a 1973 Graduate of Theodore High School. She later married the love of her life, William Green and to this union two children were born.

She was employed with Theodore High School for several years and there she retired.
She was preceded in death by both parents and one brother, Clarence Harris, Jr.

Her remains will lie in state on Friday, November 15, 2019 from 3pm until 6pm at Gulf Cost Cremation and Funerals.

To plant a memorial tree in honor of Linda Green, please visit our Heartfelt Sympathies Store.

Honor the life of Linda Green by planting a memorial tree.
Plant a Tree in Memory of Linda
Planted in the area of greatest need

We encourage you to share your most beloved memories of Linda here, so that the family and other loved ones can always see it. You can upload cherished photographs, or share your favorite stories, and can even comment on those shared by others.

Provide comfort for the family of Linda Green with a meaningful gesture of sympathy.

To share your memory on the wall of Linda Green, sign in using one of the following options:

Provide comfort for the family by sending flowers or planting a tree in memory of Linda Green.

Provide comfort for the family of Linda Green with a meaningful gesture of sympathy.